Were You Been Diagnosed With Cancer After Taking Zantac?

Zantac has been connected to high levels of a cancer-causing molecule. If you or a family member used Zantac for 6 months or more and developed cancer, you may be entitled to compensation. Some of the cancers that have been linked to Zantac are:

Scientific studies have demonstrated that ranitidine can transform into a cancer-causing molecule called N-nitrosodimethylamine (“NDMA”), which is part of a carcinogenic group of compounds called N-nitrosamines. Studies have shown that these compounds increase the risk of cancer in humans and animals The FDA, the Environmental Protection Agency, and the International Agency for Research on Cancer consider NDMA to be a probable human carcinogen.

Our Lawyers are ready to fight for you!

Fill out this form to receive a free case evaluation!

Zantac has been sold since the early 1980s, first by prescription and later as an OTC medication. In 1983, the U.S. Food and Drug Administration (“FDA”) approved the sale of prescription Zantac. GSK first developed and patented Zantac. Zantac was a blockbuster—the first prescription drug in history to reach $1 billion in sales.

Why are Ranitidine products being withdrawn from the market?

Who qualifies for a Zantac Claim?

Are injectable forms of ranitidine impacted?

Yes, all formulations of ranitidine are affected by this action.

Yes, compounded ranitidine products are affected by this action.

What cancers may be linked to the use of ranitidine (Zantac)? 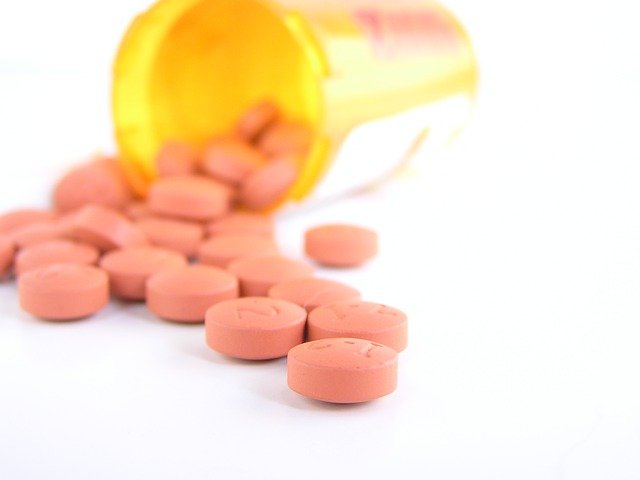 Damages You Many Be Eligible To Recover:

Have you or a family member been injured? Hiring an experienced law firm is crucial first step. Contact The Down’s Law Group today at (305) 444-8226.